The Frédéric Chopin Institute in Switzerland is organizing the second edition of the International Young Chopin Competition for Young Pianists, which will be held in Martigny (Switzerland) from 26th to 28th of October. Martha Argerich, Akiko Ebi, Janusz Olejniczak and Alexis Golovine will give the inauguration concert at Fondation Gianadda at 8 pm on the 26th of October. For two intensive days, young interpreters will be presenting their virtuosic craftsmanship at Martigny’s Maison de la Musique in front of eyes of the jury members and their president – Nelson Freire. The aim of International Piano Competition Jeune Chopin is to re-discover the music of Frédéric Chopin by young performers from all over the world and present themselves in a front of the greatest, globally-renowned Chopin interpreters, who have been and still are invited to judge at the great Frederic Chopin International Competition in Warsaw. Our competition aims to become a certain bridge leading young interpreters into the stunning yet extremely demanding polish competition. We are honored to have received patronage from Polish National Fryderyk Chopin Institute in Warsaw and Martha Argerich. 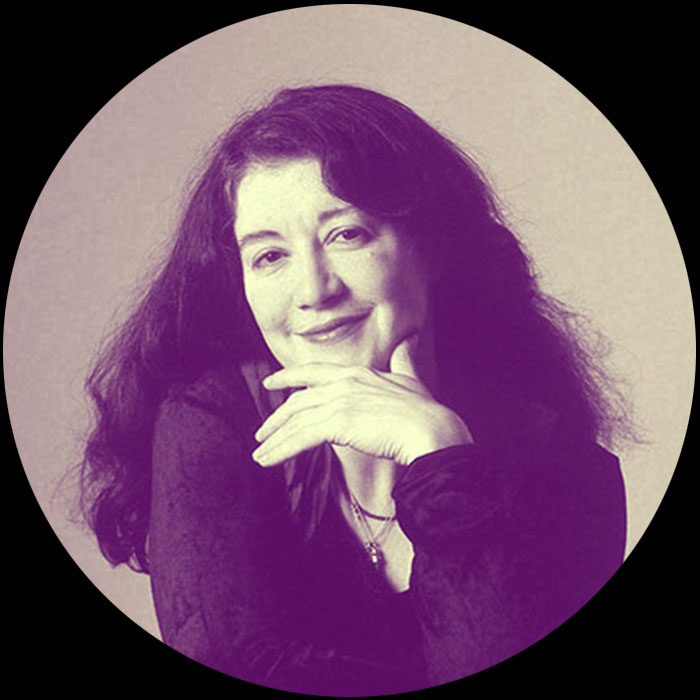 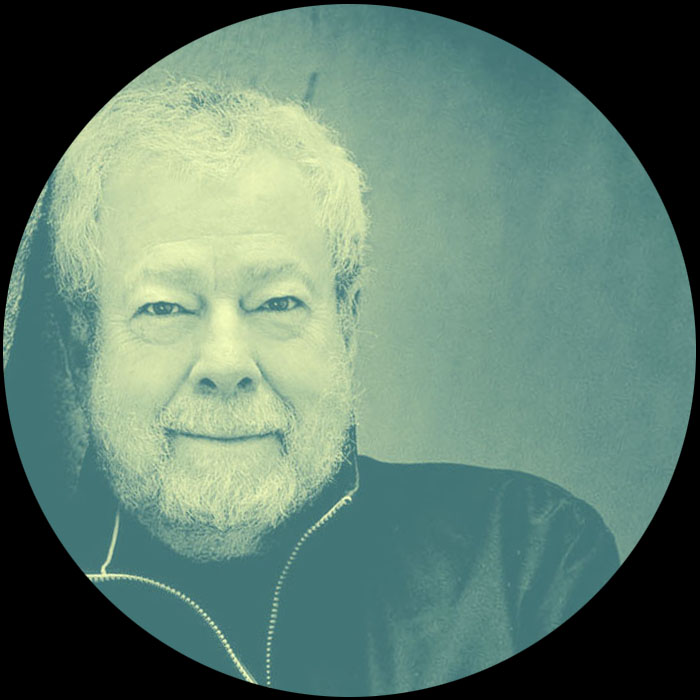 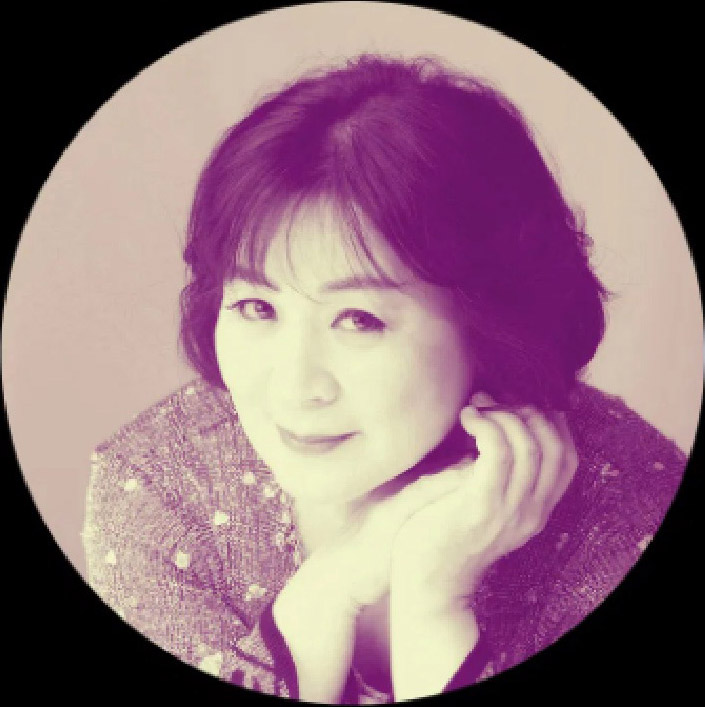 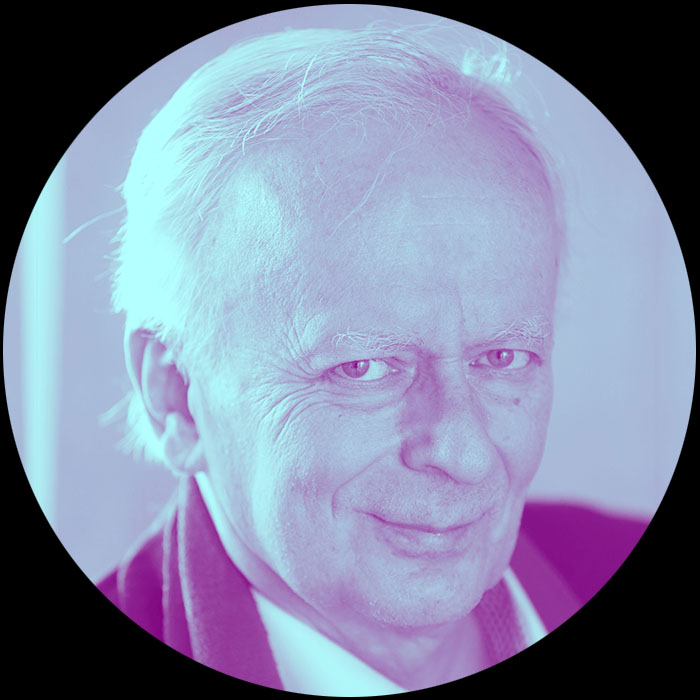 The competition will be officially inaugurated on the 26th of October 2020 in the Fondation Gianadda by Martha Argerich, Akiko Ebi, Janusz Olejniczak and Alexis Golovine. Young interpreters will be presenting their virtuosic craft from the 26th to the 28th of October in the House of Music (Maison de la Musique) in Martigny surrounded by beautiful landscapes of the Swiss Alps, located in the center of the city and two steps from the railway station.

Octodure by its Roman name, Martigny is an important crossroads between Switzerland, France and Italy, close to the Mont Blanc massif, the highest peak in Europe. The region has attracted many famous people including Jean-Jaques Rousseau, Johann Wolfgang Goethe and Franz Liszt.

The concert hall is integrated into a large modern building with rehearsal rooms. 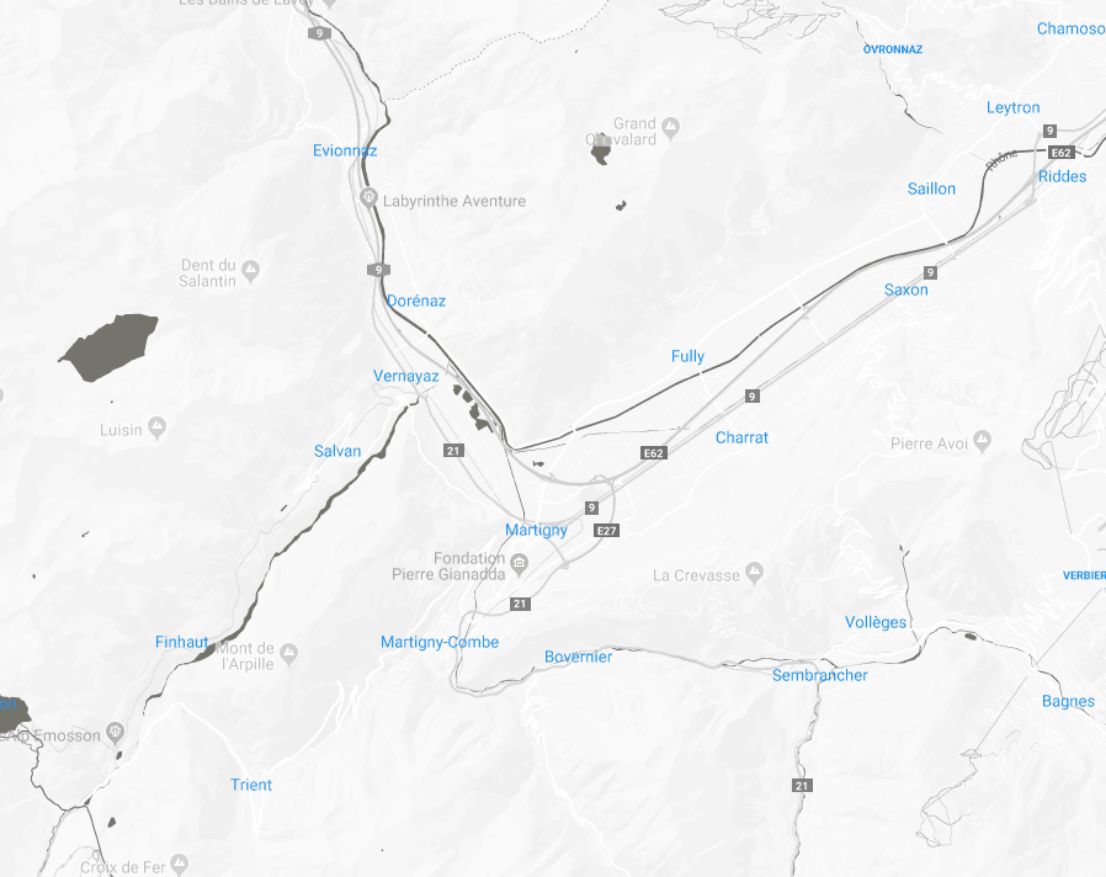 On the 26th of October, the drama, romanticism and outstandingly excelled piano craft will meet together in the concert hall of Fondation Gianadda at 8 PM sharp. The fierce yet nostalgic Chopin, reflective Schumann and cathartic Ravel will resonate out of the fingers of Martha Argerich, Akiko Ebi, Janusz Olejniczak and Alexis Golovine.

One night enchanted by 10 hands, 2 pianos and the gala of international competition for Youth will create unforgettable experience. 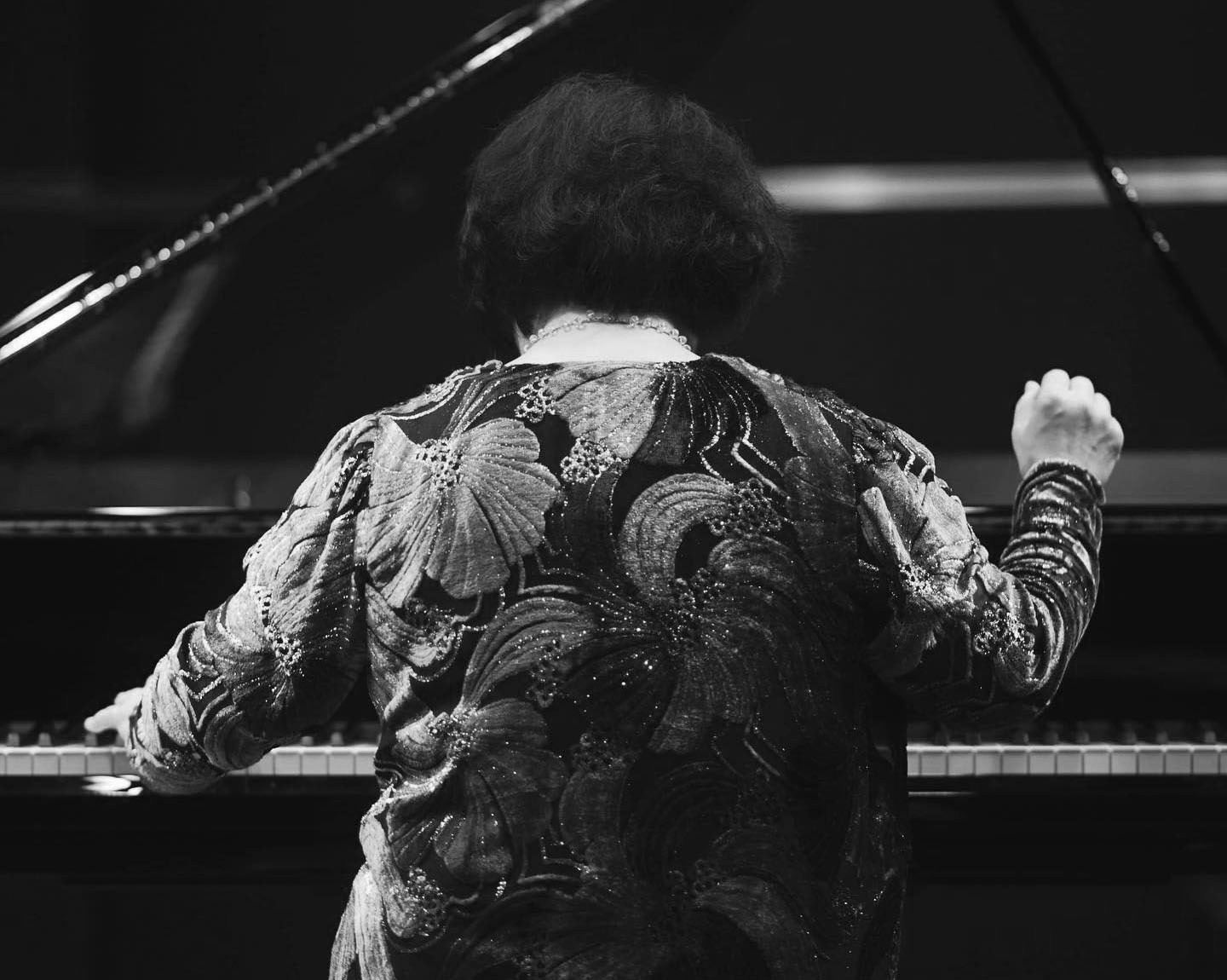